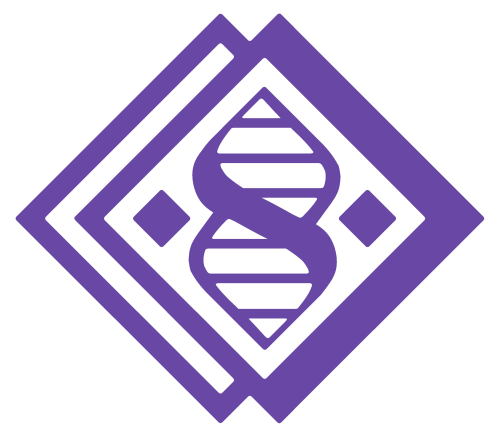 The Ministry of Genetics

The Ministry of Genetics is the latest addition to the collection of Oasis Ministries, spearheaded by none other Dr. Moira O'Deorain.

Dr. O'Deorain is an alumni of the University of New Cairo in Egypt and holds a PhD in Genetics with a specialization in Genetic Engineering. She is a veteran combat medic of the Omnic War and worked previously within Overwatch as the Head of Biomedical Sciences before being transferred to the covert-ops division, Blackwatch, where she continued to work as Head of Biomedical Sciences in a different facility. Following Blackwatch's dissolution in 206X, Dr. O'Deorain was invited by the Oasis Ministries to form and run the brand new Oasis Ministry of Genetics.

Oasis welcomes Dr. O'Deorain with open arms and considers her a valuable addition to the Ministries, and looks forward to many years guided by her hands.

Concerning their employment at the Oasis University of Science and Technology, Dr. O'Deorain's office hours are listed on their staff webpage and additionally can be found by calling 40 5X0 5X43 or emailing them at modeorain@oasis.edu. Dr. O'Deorain can be contacted in English, Irish, or Japanese; any other languages will be relayed through a translator.

Inquiries related to their employment as an Oasis Minister can be addressed by calling 40 7X3 2X33 or by e-mailing the ministries at ask@oasisministriesonline.com, in addition to being asked directly by stopping by the Ministry of Genetics or Founder's Board building in Oasis.

Dr. O'Deorain was born in Dublin, Ireland and lived there for most of her early life. Following the start of the Omnic Crisis, she chose to switch to remote attendance of classes at the Catholic University of Dublin in order to volunteer as a combat medic in the areas most heavily afflicted by the Crisis. Her work in the field during the Crisis attracted the attention of Overwatch, who hired her as a Biomedical Sciences intern for the duration of her work as a medic, helping expose her to many forms of regenerative medicine in various stages of development. It was there that Moira discovered her passion for genetics, and she would later return to school full time in order to pursue a degree in the field.

They are a native speaker of the Irish language (Gaeilge) and hold a C2 certification in English, as well as an N1 certification in Japanese, and can be contacted in any of these languages without the use of an Oasis translator.

Both she/her and they/them pronouns are appropriate when addressing Dr. O'Deorain in English. In Irish, please use sé/é and siad/iad. In Japanese, please just use their title.

Oasis University of Science and Technology

At the Oasis University of Science and Technology, Dr. O'Deorain teaches a number of classes, including Advanced Genetics, Epigenetics, Frontiers in Biological Research, Current Concepts and Dilemmas in Genetic Testing, and Human Molecular Genetics. Additional information, including office hours, working semesters, and syllabi can be found on their OUST staff webpage.

For additional inquiries, please contact the Oasis Ministries at 40 7X3 2X33 or by emailing ask@oasisministriesonline.com.

Oasis University of Science and Technology

Why Does Oasis Exist?

What Makes Oasis Right for ME?

Oasis Scholarships for Schooling Outside Oasis