Who We Are > Biomedical Sciences Department > Doctor Moira O'Deorain 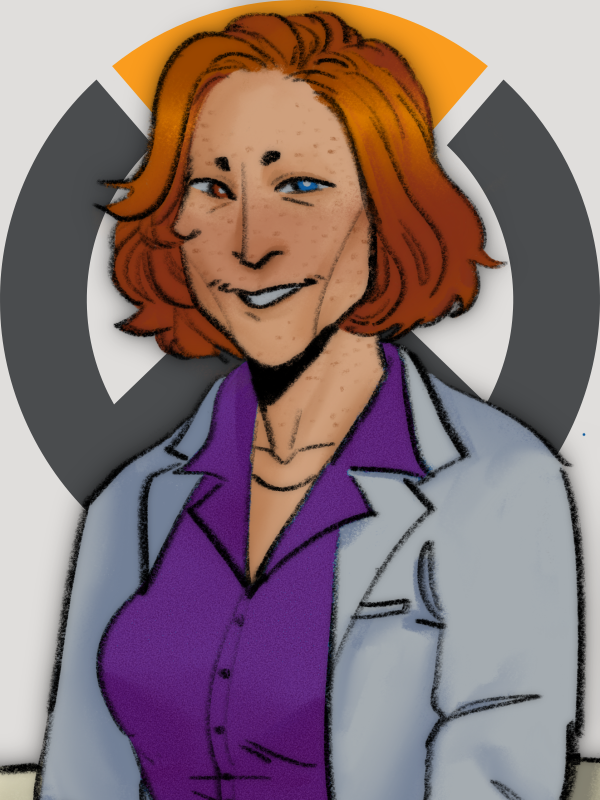 Doctor Moira O'Deorain is the Head of Biomedical Sciences at the Rome, Italy Overwatch facility. She is a 10 year veteran of the program, beginning at Overwatch as an intern in 20XX while working on her undergraduate degree at the Catholic University of Dublin in Ireland, where she also double majored in Biology and Japanese Language and Literature, graduating with distinction and a year in advance. She later earnt her PhD in Genetics with a specialization in Genetic Engineering at the University of New Cairo in New Cairo, Egypt, when she was 2X.

Since her appointment to Overwatch, Dr. O'Deorain has worked closely with other scientists around the globe to advance the field of regenerative medicine, including leading the team that developed the regenerative biotic fluid that Overwatch uses in combat zones to heal injured soldiers and civillians alike.

In 20XX, Dr. O'Deorain was selected to work with a group of other esteemed scientists in Oasis, Iraq, sponsored by the Ministers of the city. While there, she developed a new form of gene editing technology, a discovery which has been called by numerous other reserachers and publications as "groundbreaking" and "having the potential to change the course of history itself." While the papers published on the discovery are available through Oasis' research center, the technology still has not been approved for wide-spread use.

Dr. Moira O'Deorain is available to contacted in Irish, English, and Japanese. In addition to her work as a scientist, she is one of the few Japanese-English translators available for Overwatch work outside of Japan.